Fast, secure broadband — without the wires

Extend the reach of your corporate network

Keep remote networks fast, secure and easy to use

Getting to know us

Fast, secure broadband — without the wires

Extend the reach of your corporate network

Keep remote networks fast, secure and easy to use

The Inseego MiFi® X PRO 5G is powerful, secure and equipped with everything you, your family, and your business need to work, create, and communicate.

The Wavemaker S2000 series brings the best of 5G to a wide range of enterprise environments, from factories and warehouses to ports, fleets and smart city networks.

Intelligent fleet management and telematics solutions to increase safety, efficiency and savings for your business.

Getting to know us 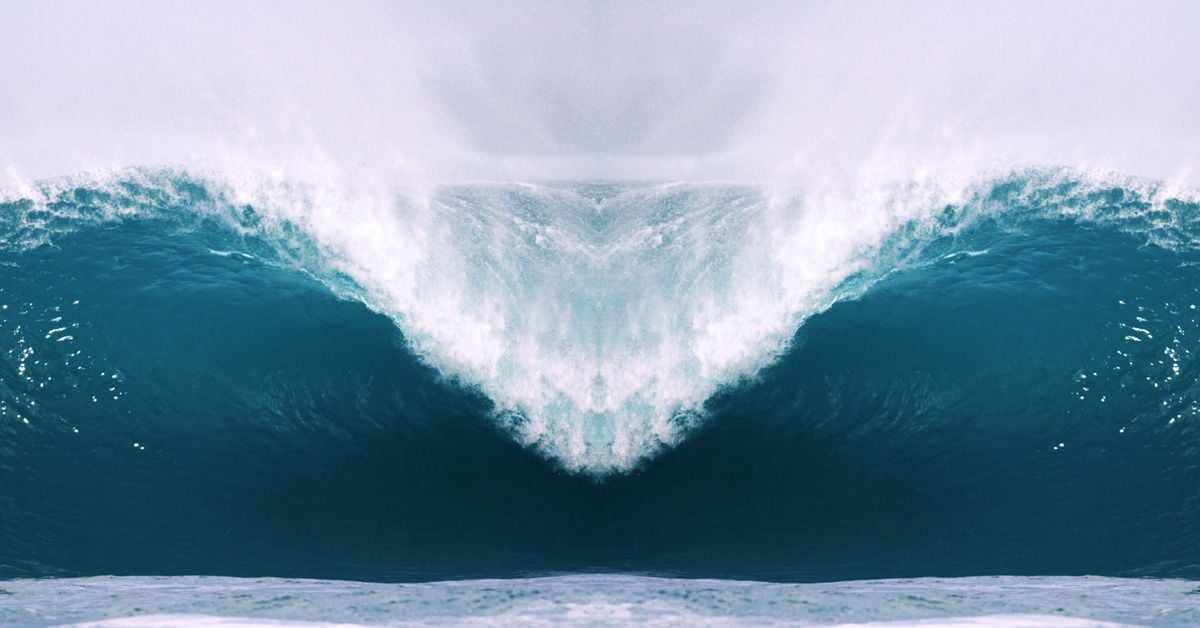 While life may seem less predictable these days, one thing is more certain than ever: 5G wireless networks are rolling out rapidly worldwide, delivering powerful innovations that improve the way billions of people and millions of businesses stay connected.

And it’s all happening sooner than you might think.

While we all knew 5G networks would grow over time, no one could have foreseen just how quickly they would be launched and expanded. Yes, we knew that 5G networks were being deployed much faster than 4G networks were a decade ago. But then the pandemic showed us just how urgently we need the kind of remote connectivity, broadband capacity, high-speed performance and increased security that 5G delivers.

With billions of people suddenly working, schooling and streaming from home, wireless traffic skyrocketed. Videoconferencing zoomed into our daily lives. Remote healthcare consultations became a safer, more convenient option. Retail logistics went into hyperdrive. And wireless operators responded by investing more – not less – into their 5G deployments. Why? Because all of these trends are here to stay — along with a tsunami of 5G-enabled innovations that are changing the face of manufacturing, transportation, logistics, energy, entertainment, education and other industries.

A few decades ago, Nicholas Negroponte, founder of the MIT Media Lab, predicted that telephones, televisions and other “wired” devices would become unwired by using the airwaves — a shift that became known as the “Negroponte switch”.

Today, it’s clear that wireless has become the first choice in many respects, with consumers opting for mobile phones only (no landline phone required) and streaming their entertainment on wireless devices. But for most enterprise and industrial needs, wireless is still used as a secondary, backup option, with landline as the primary connection.

Now that’s about to change, too, as two huge technology forces converge:

The new age of public — and private — 5G networks

In addition to these tectonic technology shifts, new wireless spectrum is being allocated by governments worldwide for use by both public service providers and private enterprises. One great example is the CBRS spectrum in the U.S., a swath of 3.5 GHz frequencies that were licensed last summer to nearly 300 organizations that paid $4.5 billion for the right to deploy private networks in this spectrum.

These CBRS Priority Access Licenses (PALs) are not nationwide, but rather for local markets only. While large and medium-sized service providers scooped up many of these licenses, the list of new PALs also includes energy, education, hospitality and manufacturing organizations.

How will they — and their international counterparts — put this new spectrum to work for private networks to transform their businesses? How will they tap the power of 5G across both private and public networks? How will enterprise IT organizations manage the complexity of so many distributed endpoints and devices?